In order to provide you with the best possible experience on the LifeSkills website we use cookies and similar technology to collect data from your device and browser while you are here.  Collecting this data helps us to personalise content for you, understand how you use the website, allow access to social media features and deliver personalised service and advert message content. You can find out more in our Cookie Policy. Please select ‘Accept all’ to consent to us collecting your data in this way. To see other data collection options, select ‘Manage data preferences’.

The types of similar technologies used in this website fall into one of four categories - Strictly Necessary, Performance, Functionality & Profile and Targeting. You can find out more information in our Cookie Policy.

Please indicate the categories you wish to consent to by selecting ‘Manage data preferences’ and using the sliders below and then click “Save preferences” to retain your preferences for future visits. You can change these preferences at any time by clicking Cookie Policy on our website.

Dom's story about why he chose LifeSkills

Find out how completing LifeSkills gave Dom the confidence and skills he needed to bag an awesome job.

After I finished my A-levels and I was on my gap year - I realised the real importance of landing a great job. I decided to focus on my chosen career path straightaway – looking everywhere for the chance to gain the skills and experience that I’d need.

I did loads of work experience, apprenticeships and internships all over London to try and find something more permanent. I had some great one-off jobs with companies like Google, Flavour Magazine and PRS for music, but found it was hard to hold down anything long-term. Then I found LifeSkills.

Why I chose LifeSkills

LifeSkills was on the hunt for three young and social media savvy people who would be keen to get their foot in the door. It was perfect for me. I’d been on Facebook for years and in my late teens I’d log into Twitter and Instagram pretty much every day.

I applied for the internship and received an invitation to an interview. I tore through the LifeSkills website, cluing myself in on all the best practice for my interview. I even dressed to LifeSkills’ guidelines and made sure I planned out my own questions according to the ‘Preparing for an Interview’ module.

It paid off. A month later, I had a graduate level internship, helping young people with the same problems I had been facing just a few months earlier.

Another part of the website I found helpful was making connections. Through connections I was offered work experience at an award-winning public relations agency, showing I was capable of working in a busy and bustling office environment.

Finally, I was offered the full-time role of Account Assistant and go-to guy on social media. Now I use my strengths on social to benefit my new employer and I’m learning a whole new occupation from the ground up, something I would have never achieved without the help of LifeSkills.

More tips and tools for parents

Find their dream job with our Wheel of Strengths

For those not sure where to start their job search, this online tool offers career ideas and a great jumping-off point. 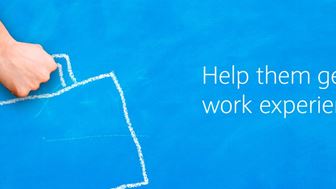 Help them get great work experience

You can find opportunities within your own network, and LifeSkills can also set them up with valuable work experience. 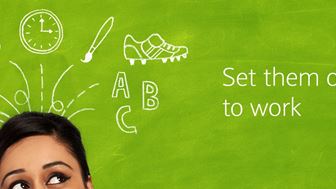 Build their skills for the future

Start their journey to the workplace by encouraging them to think about the skills they can develop on the way.

More from the blog 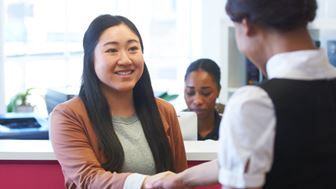 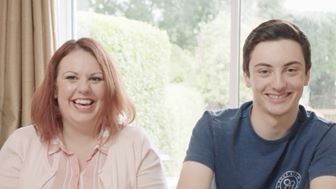 Parenting blogger Zena tells us how LifeSkills helped her son prepare for work. 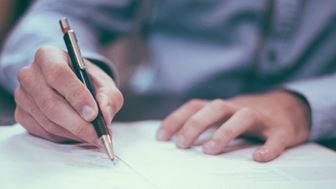 Make the most of CVs and covering letters

How do these two crucial documents combine to make a positive first impression?